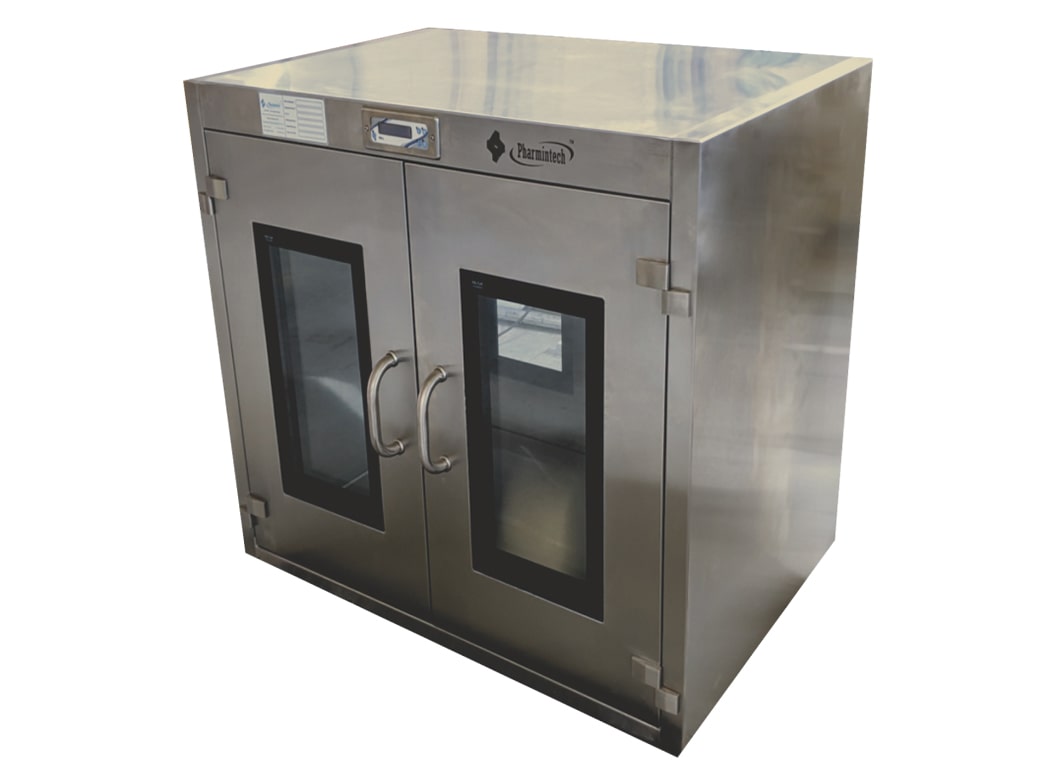 PHARMINTECH offers supreme quality Static Pass Box, which is made in compliance with world class standards.

Static and dynamic pass box is specifically designed that aids in the material transfer without much personnel movement. Furthermore, the Static Pass Box also acts as a hindrance for entrance of contaminants in a Cleanroom between same classified areas. Pharmintech is manufacturers and suppliers of static pass box in Mumbai India to all over the world.

Overview of the Cleanroom Industry in modern times

Cleanroom industry in India – On the path to progress